Santorini is the southernmost island of the Cyclades and is usually called Santorini or Thira in Greece.

The crescent shape of Santorini was formed by several volcanic eruptions. The last eruption was over 3600 years ago. Together with the islands of Aspronisi and Thirasia, Santorini forms the caldera. The caldera of Santorini is partly over 365 meters deep and up to 300 meters high and falls steeply for the most part. Santorini is one of the most unusual islands in the world due to the crater walls that are up to 300 meters high.

Some places on Santorini, like Fira and Oia are partly built directly into the steep slopes of the caldera. These places form not only from the sea a magnificent scenery, but also in the places offers visitors an insanely fascinating view.

The island of Santorini has been one of the most visited islands in the Cyclades for many years. This is due to the breathtaking places at the caldera, but also to the fascinatingly diverse beaches of Santorini, which invite to beach and bathing vacations.

Most tourists approach Santorini by ferry. In addition, unlike most of the other islands of the Cyclades, there is also an international airport on Santorini, where the big charter planes can land and bring vacationers from all over the world directly to the island.

This page gives an overview of the places and beaches as well as excursion destinations on the island of Santorini and offers practical tips for arrival and departure as well as information on accommodation. 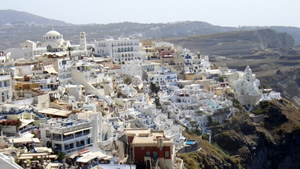 Fira
Main town and most visited place of the island of Santorini, which offers small streets and picturesque scenery. 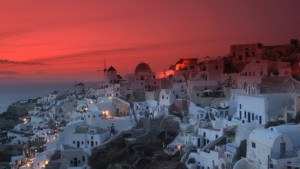 Oia
One of the most beautiful and extraordinary places of the Cyclades. 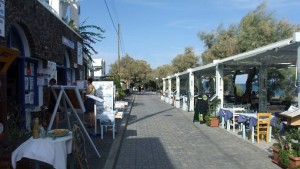 Kamari
The beach village of Kamari is especially popular with package holidaymakers. 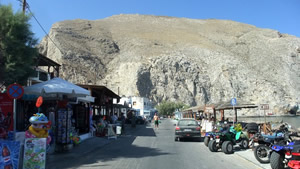 Perissa
The beach village of Perissa is especially popular with individual vacationers. 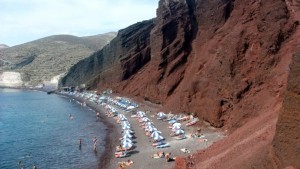 Red Beach Santorini
One of the most popular and exceptional beaches in Santorini. 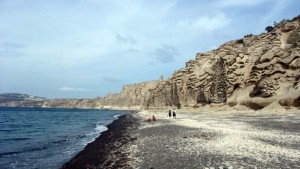 Vlichada Beach
Vlichada beach, located in the south of Santorini, is still very quiet and offers a grandiose bounding cliff. 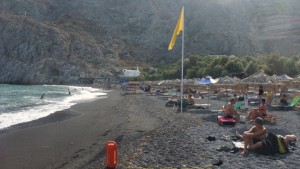 Kamari Beach
Kamari beach is located in the southeast of Santorini and is one of the most visited beaches on the island. 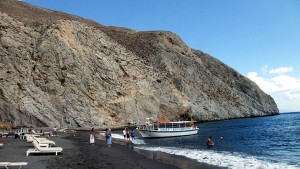 Perissa Beach
Beach in the southeast of Santorini popular with individual tourists and Greeks. 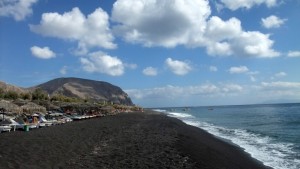 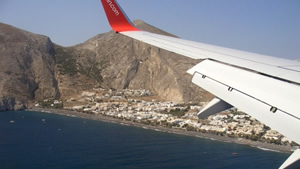 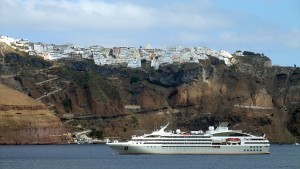 Cruise Santorini
A brief overview of the possibilities 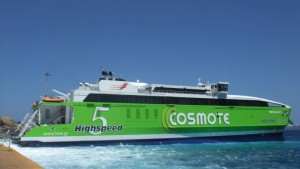 Santorini Ferries
Santorini is one of the most famous and visited islands of Greece, so it is very easily accessible by ferries and fast boats. 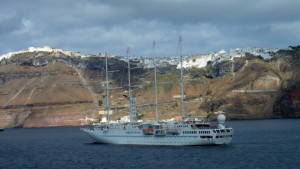 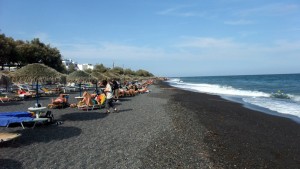 Santorini weather
Info about the best times to travel to Santorini 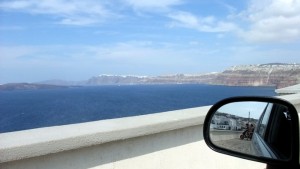 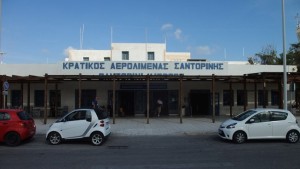 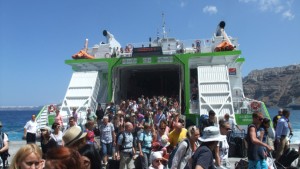 Discover more Greek islands
How to discover other islands from Santorini 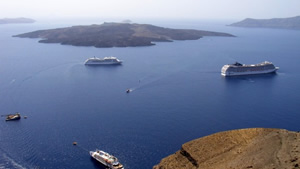 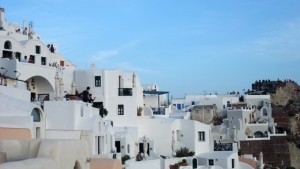 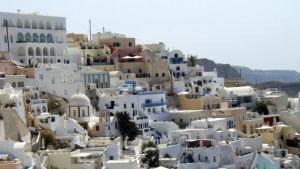 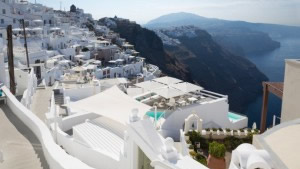 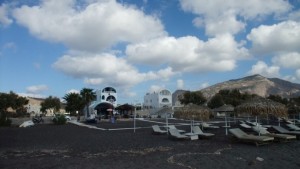 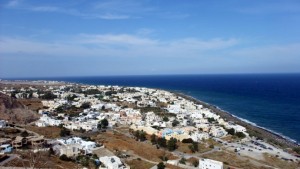